All photos on Far North Queensland Skies are copyrighted to me, or the photographer of that photo. All photos that are downloaded from Far North Queensland Skies are strictly intended for personal use only. Anyone, including the media, who would like to use any of the photos on the Blog, for any purpose other than personal use, must contact me in writing to obtain permission to use the photo(s). Any photo not taken by me, that was obtained from another photographer or another source, that appears on this Blog, will be duly acknowledged as such. 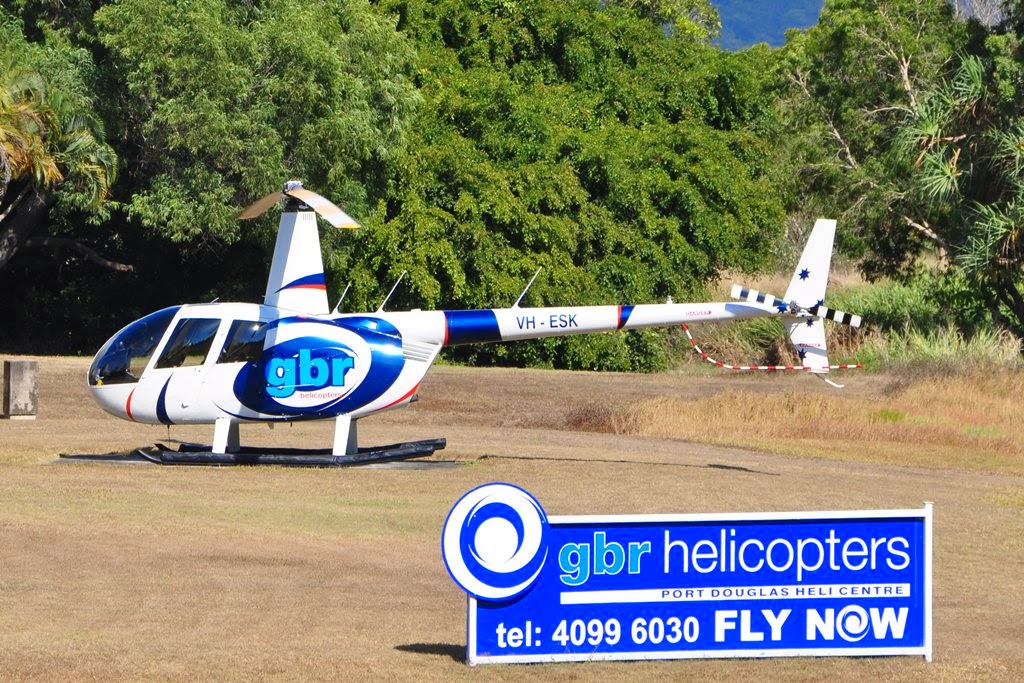 Out on the Captain Cook Highway - heading North from Port Douglas - is Paddy's Air Park where GBR Helicopters parks their helicopters that are deployed from their Cairns base to Port Douglas each week.  Parked at the Air Park later that day was VH-ESK, and it was joined by fellow R-44 VH-NOL and Bell 206 VH-IHT. 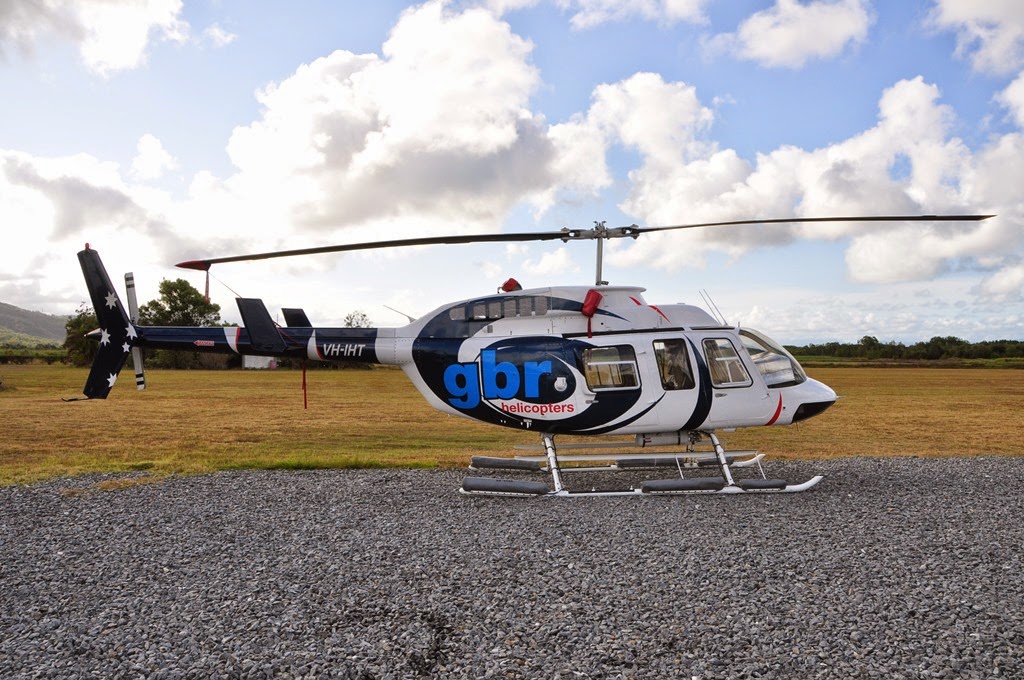 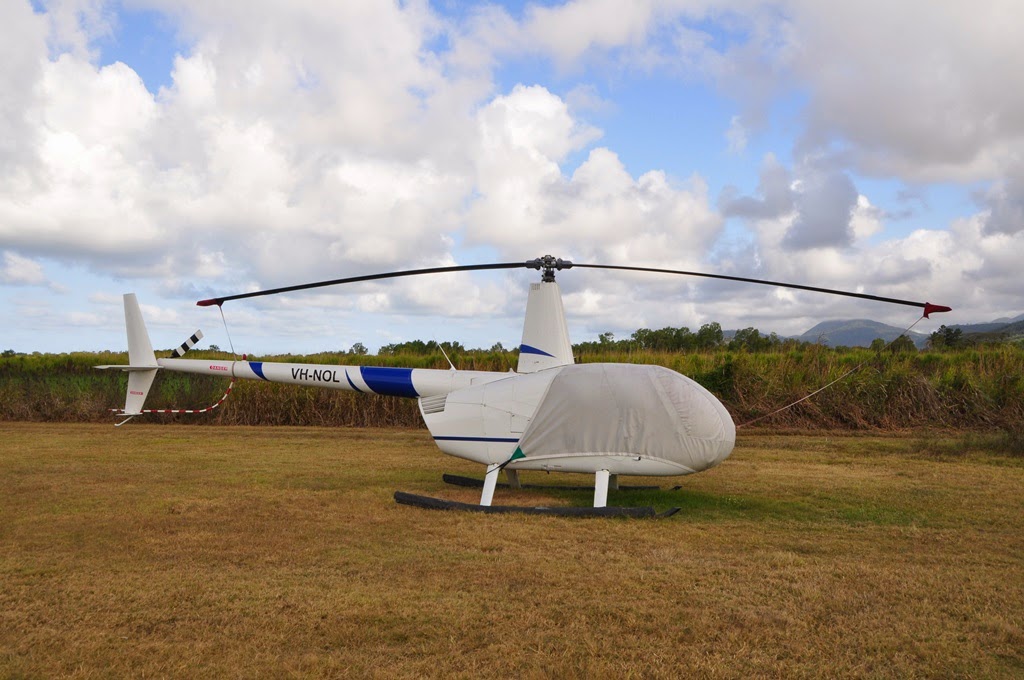 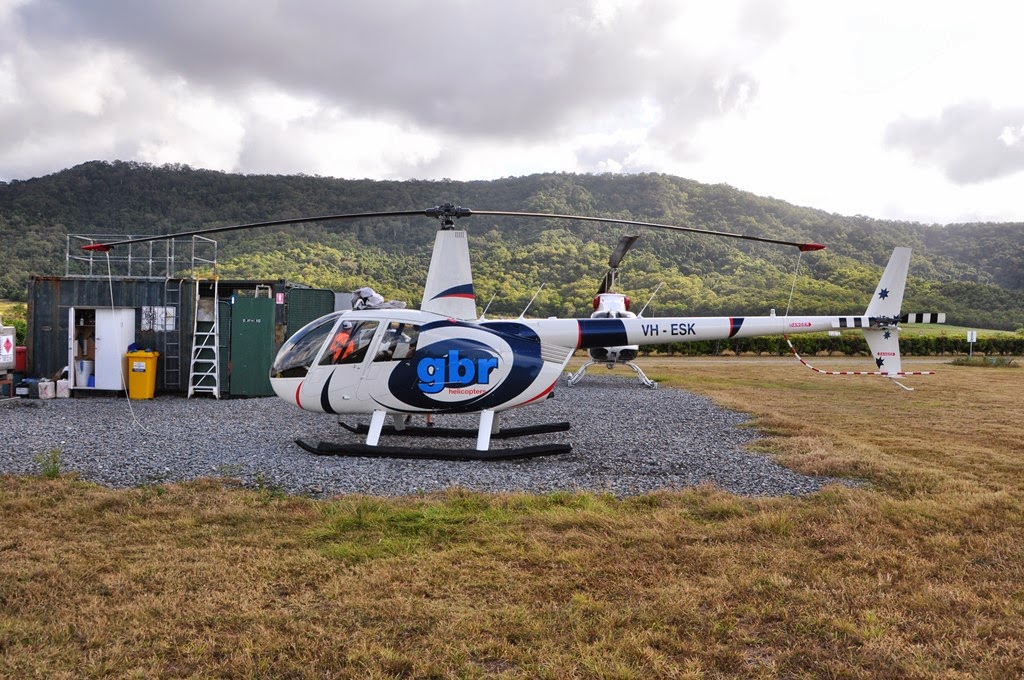 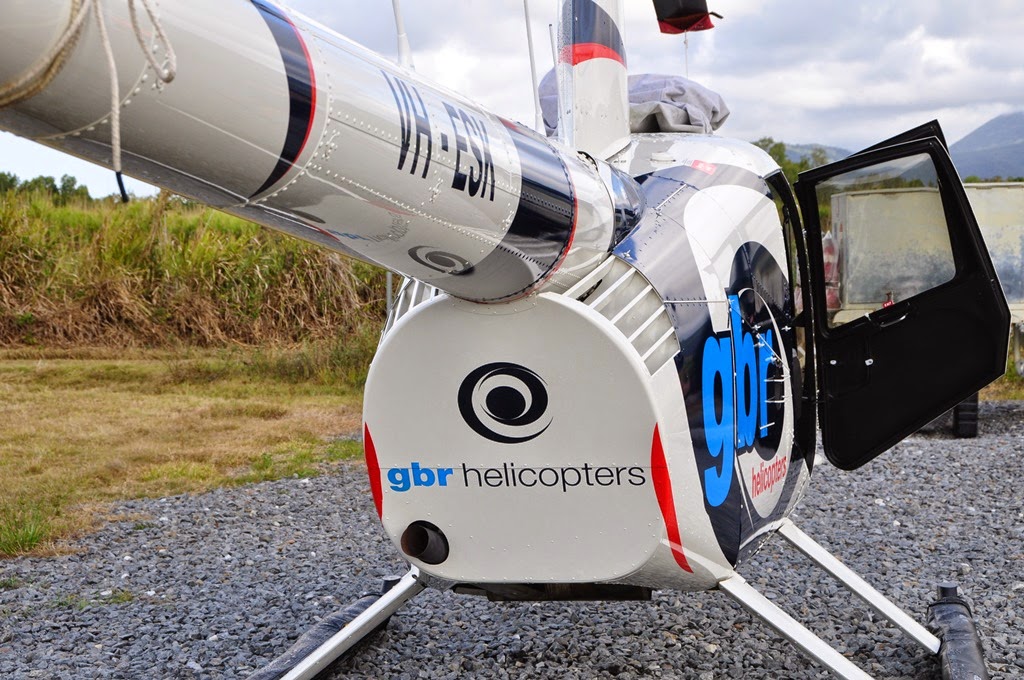 Paddy's Air Park also has three hangars that contain micro-lite aircraft that can also be seen in the skies over Port Douglas also operating scenic flights. 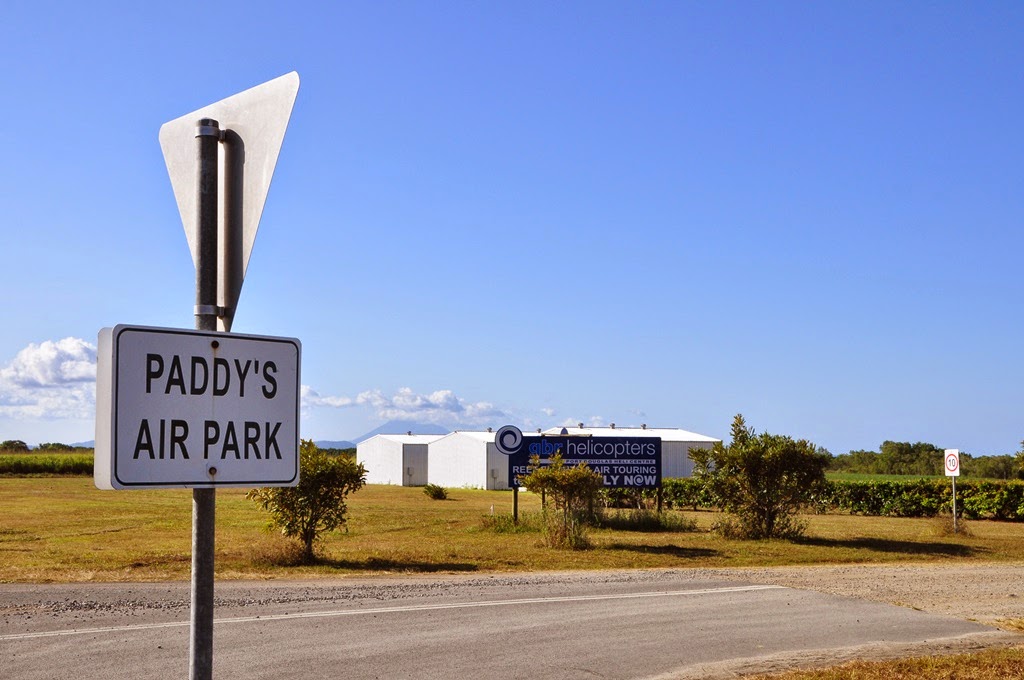 Thanks Damian from CQ Plane Spotting for providing this great report.
http://cqplanespotting.blogspot.com
Posted by Andrzej at 19:57

Welcome to the FNQ Skies blog.

Pictures and reports are welcome.